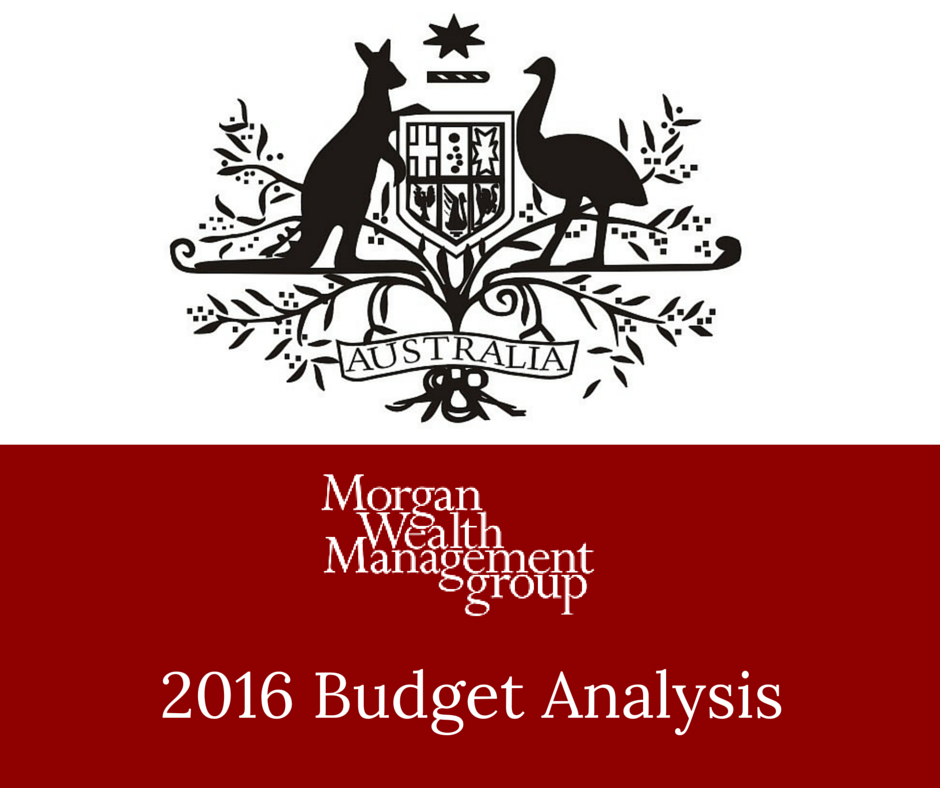 Greater flexibility for some, but severe restrictions for others.

With the surprise announcement of the Federal Government’s Superannuation Reform Package attracting much debate around the Budget last week, we thought it important to join in amongst the conversation. The package overall provides for greater flexibility for accumulation, but also contains severe restrictions that limit large pension balances. These surprise measures are proposed to be implemented from 1 July 2017, provided of course that the current Government remains in control come July 2nd.  The proposed changes would limit the amount of concessional contributions that can be made by individuals annually, as well as the introduction of a new retrospective lifetime limit for non-concessional contributions.

First a couple of definitions:

An accumulation account receives contributions and any rollovers from other superannuation funds. It also includes the earnings on that account minus expenses and tax.  When a pension is commenced, the capital supporting the pension is transferred from the accumulation account.  The Government’s proposed reform package centres around adjustments to the contribution cap amounts, as well as severe restrictions on the ability of members to make large contributions close to retirement. We investigate these potential changes below.

The annual concessional contributions cap for individuals to be reduced to $25,000.

The 15% concessional contribution tax threshold to be reduced to $250,000.

There will be a new lifetime limit of $500,000 for all non-concessional contributions.

There will be increased flexibility in making concessional contributions for members with modest fund balances.

The removal of the work test will see all members have the opportunity to make contributions until they reach the age of 74 regardless of employment status.

There will be a new $1.6 million limit on transfers from accumulation to pension accounts.

As it currently stands, there is no limit on the number of assets that can be transferred by members from accumulation accounts into pension accounts. The present tax rate for all earnings in accumulation accounts is 15%, whereas earnings in pension accounts are currently tax exempt. Under The Government’s proposed reform package, there will be limits to this beneficial tax treatment. The intention is to introduce a $1.6 million cap on the total amount of transfers from accumulation accounts to pension accounts, with the overall objective aimed to reduce the ability of superannuation as a tax minimisation and estate planning tool.  All members already in retirement with pension balances greater than $1.6 million will be required to reduce them to not exceed the new limit.  To avoid the new limit being triggered, it is advisable that  all new pensions be reversionary, so that on the death of the primary pensioner, the reversionary beneficiaries will be able to continue with the existing pensions without triggering the transfer cap.

The last few years has seen a substantial rise in popularity of transition to retirement pensions being used in tax planning. It is particularly favoured amongst members over preservation age, but not fully retired, allowing them the ability to reduce tax liability by salary sacrifice, while taking a superannuation income stream at a concessional tax rate. Come introduction of the reform package, all earnings on transition to retirement pensions will now be taxed at the same rate as the accumulation account, that is at 15%. Regardless of the commencement date of these transition to retirement income streams, all will lose the tax exempt status previously available. The rules will also no longer allow members to treat certain superannuation income stream payments as lump sums.

Overall, the budget was one light on ideology and controversy, with these particular changes to superannuation stimulating the most discussion. As the above measures are mere proposals at this point in time, things could change markedly come election day, July 2nd, 2016. Recent comments of Opposition Leader, Bill Shorten, have flagged Labor’s opposition to these retrospective changes, with the likelihood of the current proposals being up for substantial modification before being enacted.

If you have any cause for concern relating to the Federal Government’s Superannuation Reform Package, do not hesitate to contact any of us here at Morgan Wealth Management, where we have ample experience and knowledge in alternative retirement options. Send us an email, at info@morganwealth.com.au, or if you’d prefer, we are simply a phone call away on +61 1300 612 882

PREVIOUS
Why it’s time to divest from fossil fuels.
NEXT