Why it’s time to divest from fossil fuels. 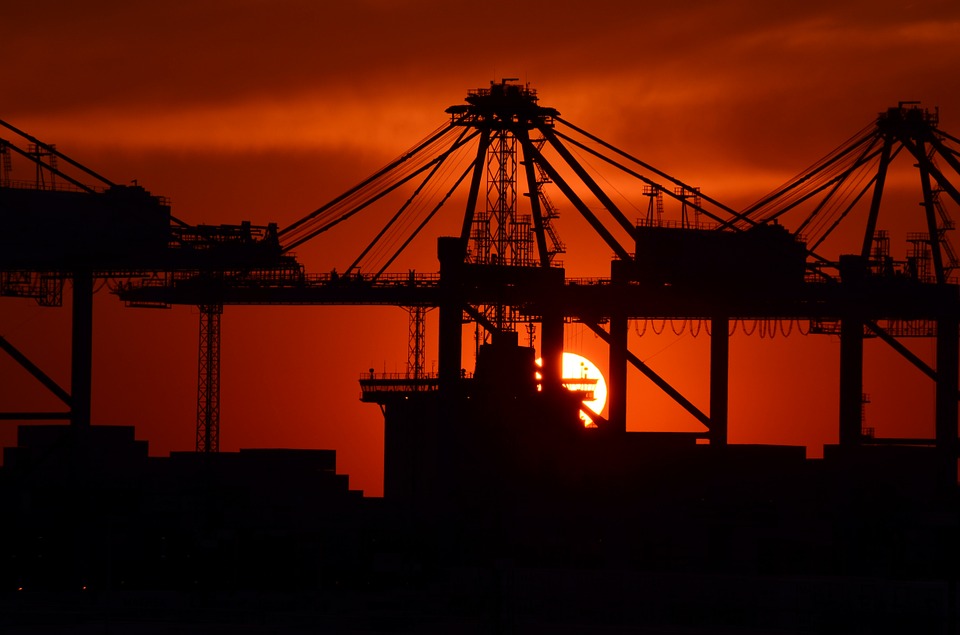 The sun is setting on fossil fuels.

As of late last week, the world’s second largest coal mining company, Peabody, officially filed for US bankruptcy protection. The failure of a company of such status to adequately protect themselves to the rapid changing of the times, was just another reason on a long and significant list detailing why it’s now time to start divesting from the fossil fuel industry altogether.

Whether looking at the issue from a political, social, environmental or financial stance, the evidence is overwhelming.

There is simply no better time than the present to start considering a divestment.

The death of coal: 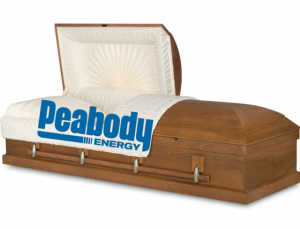 Just two decades ago, coal provided half of America’s electricity, and Peabody supplied much of that. At its height the company provided coal for 26 countries worldwide and had a peak market cap of $20 billion.

But how the mighty have fallen.

A combination of tougher environmental regulations, the emergence of cheap fracking gas in the United States and diminishing demand from China, all assisted in nailing the lid on the coffin of the once energy juggernaut.

The downfall of such a previously prominent figurehead, although rapid in its progression, was not unexpected to us here at Morgan Wealth. Peabody’s shares have fallen by more than 95% over the past year, with the price of coal having halved since 2011 and fallen 41% since 2013.

That downward trajectory should serve to all as a forewarning, if ever there was one.

The argument for divestment from all fossil fuels:

The debate between ethical values and financial returns is not a new one. The term ‘socially responsible investing’ previously was synonymous with the stand against investments capitalising off South Africa’s Apartheid, tobacco or gambling. Within the last decade this ideology has now shifted and come to encompass the entire fossil fuel divestment movement.

Renowned economists Thomas Piketty and Joseph Stiglitz and figurehead institutions such as the Rockefeller Family Fund and Hunter Hall Investment Management spearheading the movement towards divestment, it has very quickly become one of the major economics issues of the 21st century.

Along with the myriad of irrefutable environmental advantages that comes with fossil fuel divestment, the financial benefits are also undeniable.

If indeed the international agreements settled upon at the Paris Climate Summit are enacted, investments within the fossil fuel industry will inexorably lose value for investors and could have dire ramifications for the worldwide economy. The theory is that these ‘stranded assets’ (unburnable and worthless resources) will create a trillion dollar ‘carbon bubble’, the result of market overvaluation of oil, coal and gas reserves by fossil fuel companies and the inevitable market losses in coming years.

Market Forces, an Australian non-government organisation focusing on investing ‘Your money for a force of good’, recently analysed the returns of fifteen of Australia’s largest superannuation fund options over the past two years. Their detailed report which can be found here, conclusively found that superannuation portfolios with fossil fuel investments lost an estimated $5.6 billion from members’ retirement funds since January 2014. That equates to an average loss per member of $1,109AUD.

So, where to from here?

It’s all well and good to make the case against fossil fuel investments, but what’s the alternative?

Where can my investments be redirected?

The answer is proactive investment in energy sustainability. Oil and gas investments can theoretically be replaced by other holdings in the clean energy sector that correlate with fossil fuel assets.

Renewable or clean energy can take on many different industry forms, be it solar, wind, geothermal or even ocean energy. The possibilities for the industry to grow and mature as time passes are boundless.

And with Bloomberg New Energy Finance 2030 Market Outlook finding that renewable energy could represent up to 65% of the new power plant investments and 60% of all new capacity additions expected over the next 15 years, they have reputable support backing them up.

At Morgan Wealth, we pride ourselves on recognising the need for sustainable and responsible investments, investments that can be positively aligned with values upheld by the individual. We’ve specifically pinpointed particular stocks that not only make a notable addition to your current portfolio but also work towards improving the world in which we live in.

For more information on our recommended stock options within the clean energy sector, please subscribe to our mailing list below. By subscribing you will give yourself the opportunity to have Morgan Wealth exclusive insights sent straight to your inbox.

PREVIOUS
What does the Fed Reserve rate increase mean for your investments?
NEXT